Traditionally, European Green Belt Day is celebrated in the month of September every year in several countries, to draw public attention to the biological diversity, culture and history preserved within the scope of the international initiative European Green Belt.

This year's focus was on fine art as an approach to bringing science and wildlife conservation together and promoting them. In this regard, Green Balkans, together with the Municipality of Svilengrad and the Historical Museum of Svilengrad, presented to the residents and guests of the city the exhibition "The Great Return" 2.

The exhibition includes a series of scientific illustrations, paintings, graphics, digital images and other mixed media, created by members of the Society of Animalists, Florists and Scientific Illustrators - DAFNI. Inspired by the rare and protected species, the object of restoration programs in Bulgarian nature and targeted conservation and scientific activities, the authors present the relationship between art, science and wildlife conservation.

A large part of the habitats of these species falls precisely in the border regions of Bulgaria, Turkey and Greece, part of the European Green Belt initiative.

In addition, as part of the Balkan expert meeting on the Lesser kestrel, which took place at the same time in Svilengrad, the final works of the participants in the Art Plein Air painting dedicated to biodiversity in the Green Belt, organized by Green Balkans a little earlier in September, were presented in Sakar mountain. In addition, another exhibition organized by Green Balkans was presented to the participants of the international event, again dedicated to endangered bird species in the border areas of the Green Belt. The "Living exhibition" presents life-size and coloured models of rare and protected species, such as the Imperial eagle, the Black vulture, the Red-breasted goose and the Common tern, with a key place given to the Lesser kestrel. For the restoration and strengthening of the population of this rare falcon species, Green Balkans implements the project "Life for Lesser Kestrel" LIFE19 NAT/BG/001017, under the LIFE Program of the EU, the key activities of which are directed to the territory of the Sakar Mountains, a part from the ecological network NATURA 2000.

The final event of this year's Green Belt Day celebration took place along the Maritza River in Edirne, Turkey on September 24th. It was organized by our friends from the Association of Back to Nature Youth and Sport Club, in partnership with the Greek organization Society for the protection of Thrace. The event included presentations on biodiversity, and bird watching along the Maritsa River and its islands, as part of the Green Belt in the border territories of Bulgaria, Turkey and Greece. And, in addition to all this, waste cleaning was organized along the river coast.

Green Belt Day aims to popularize the international initiative - European Green Belt. It covers the cross-border territories of some countries that in the recent past fell on both sides of the former "Iron Curtain" dividing Europe into two hostile blocs. The border that divided the continent into East and West, and the restricted access to the area that resulted from this, have helped to preserve exceptional biodiversity and culture in these territories. Today, these territories are united in the initiative

The European Green Belt forms a 12,500 km long pan-European ecological corridor along the former Iron Curtain from the Barents Sea in the north to the Mediterranean south of Europe and the Black Sea coast, preserving exceptional biological diversity. The Balkan Green Belt covers the southern part of the European Green Belt, which extends over the territory of 9 countries. 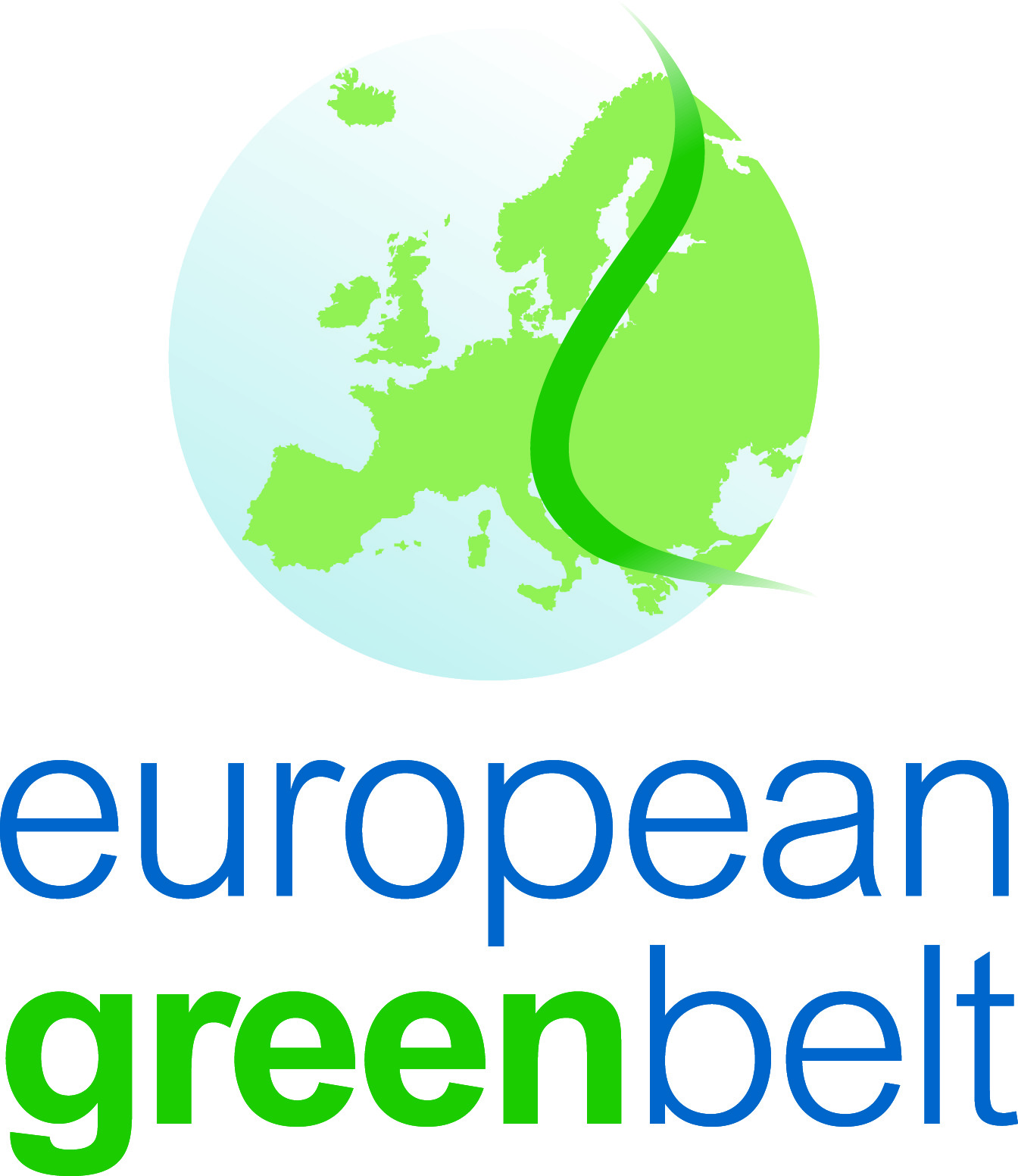 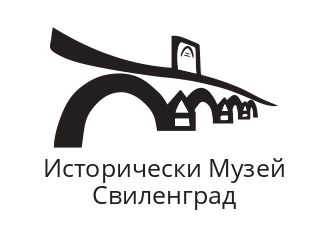 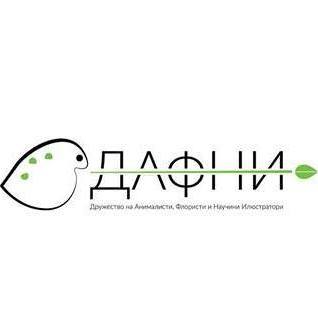